Pixel Protein. With Z (Gábor Farkas) handling the code, Joco (József Borsics) at the design-wheel and me drawing the graphics, we competed in a couple of game jams. One of our entries to the theme ‘out of control’ was DPFOS (which is a funny acronym in Hungarian), which actually looks like a Flappy Bird ripoff, but it had a background layer too. Technically players competed against already played matches, against recorded scores and play times. 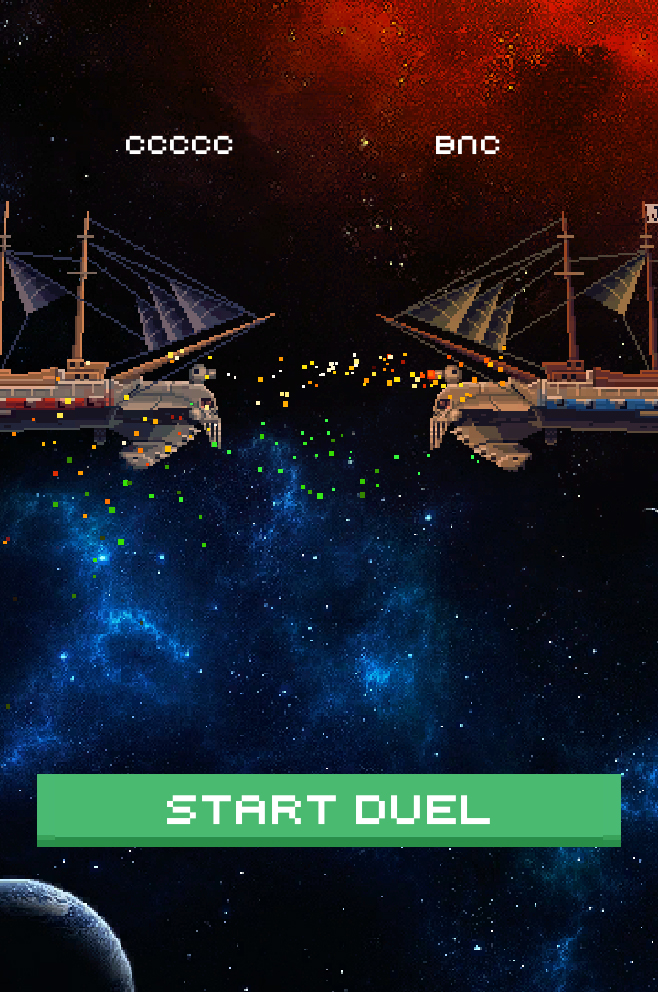 The player had to fly projectiles in a mazelike, sidescroller type map, blow stuff up for score and damage, and collect coins to buy more and advanced projectiles.

Next to wooden boxes and exploding barrels, there were machines to destroy, to damage the ship’s hull – and the pride of the resident pirates. As of course these are distillery equipment.

The projectiles I mentioned… so… those are people on flying stuff… rockets, sci-fi cannonballs… aaand… a nuke. I would say no pirates were hurt during this game, but that would be a lie. Without further ado let’s meet the crew:

And the final blow to deal to the enemy’s ship was to hurt the captain as he floated in his giant bowl of rum. Wait, what?…

So yes, that’s what you had to do in this game. We came out 2nd place.